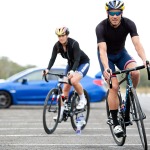 In the lead up to her first triathlon at Noosa, Subaru rally driver Molly Taylor flew up to the Gold Coast for some race tips from two time olympian Courtney Atkinson. Shame about the weather.

140 riders turned out for the first ever Nerang Gravity Enduro hosted by the Gold Coast MTB club.

Had a great weekend in Toowoomba watching my first MTB Enduro race with Giant AMC and an assortment of hitters.  Great fun and a proper MTB educational immersion experience.  When we weren’t at the trails we were talking bikes or watching world cup races on youtube.  It’s fair to say I was lost for most of the conversations.  Good times.  Few pics below.

Over the Christmas break I photographed the 33-26 ride for charity: water.  The crew left Bondi Beach on Boxing Day and arrived at Noosa on New Years Eve, a total of 1300km ridden with approx 14000m of elevation.  Through their amazing efforts the team raised $73,000 for charity: water.  Great scenery, great time. 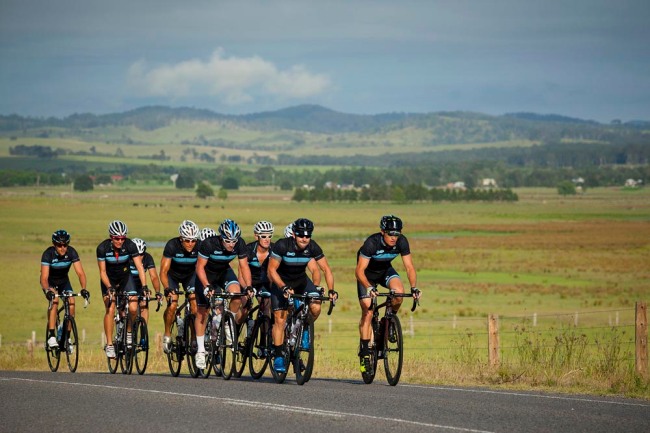 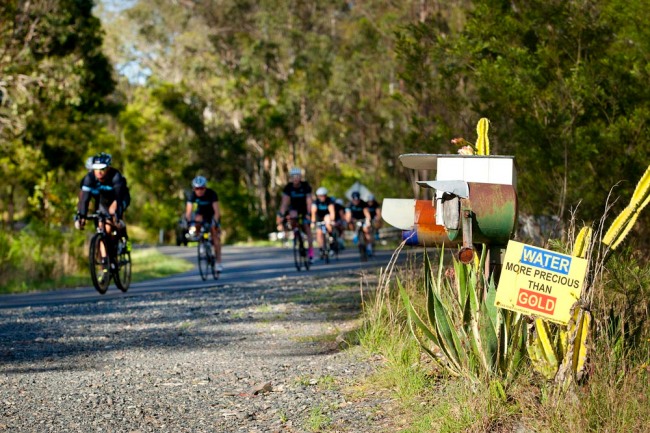 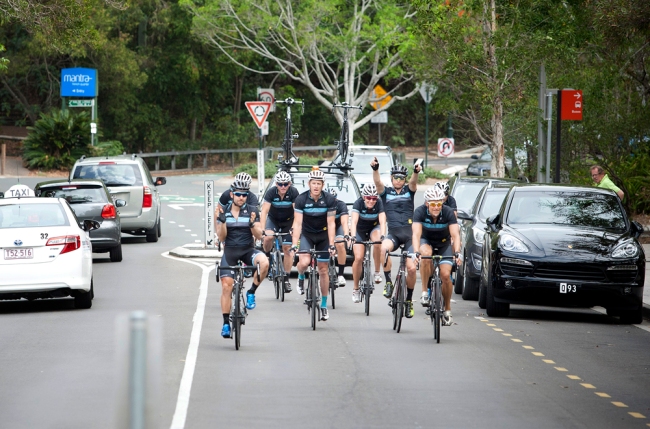 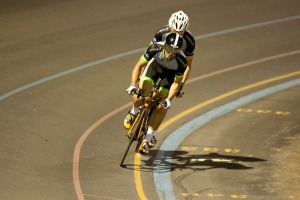 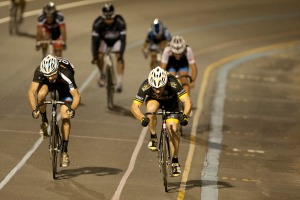 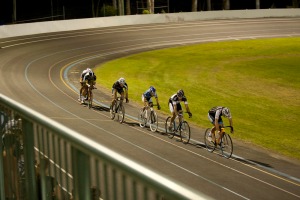 Snuck out for a look at the Tour de Valley cycling time trial event in Currumbin Valley.  Plenty of cool bikes and uncool lycra.